Roku Premiere Plus – Is it worth the upgrade? Depends on what you have 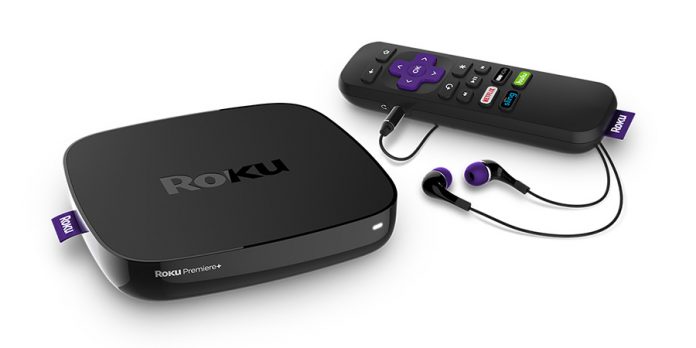 The Amazon Fire stick is unreliable, crashes once a week, the remote is finicky and likes to scroll a single way until the batteries are pulled, and the interface is terrible and slow.  I’ve been told that the second generation is slightly better but the Fire TV is the best way if you want in the Amazon Ecosystem.

The Roku 3 has been the best out of all of them, next to the Chromecast which only relies on your phone. The Roku Premiere Plus takes all of the great things of the Roku 3, and makes it better and faster. The interface scrolls beautifully and smooth, Netflix and Hulu load twice as fast, and Wi-Fi has been more stable.

Although the cost is high, I’d recommend it over any of the others I’ve used but I will say that I’m interested in playing around with the Nvidia Shield TV.

Is it worth the upgrade from the Firestick? Absolutely.  From the Roku 3? Meh, it’s noticeably faster, but I’ve had almost zero issues with the Roku 3 in my office.  If you need 4k, just buy it already.

Buy it on Amazon